Kennett is serviced by two main bus services one of which goes  bwtween Newmarket and Mildenhall via Red Lodge. The other service is between Bury St Edmunds and Cambridge. 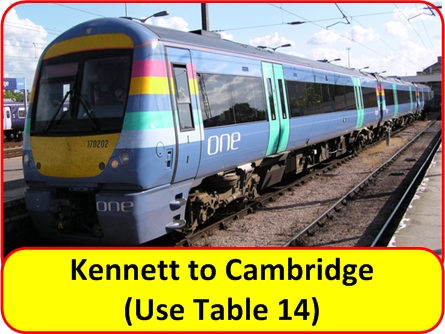 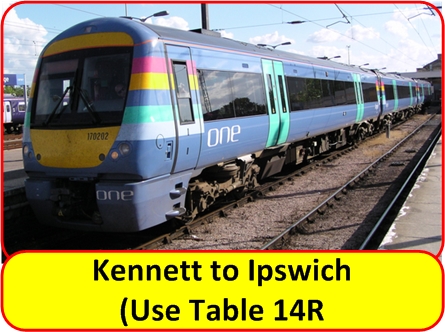 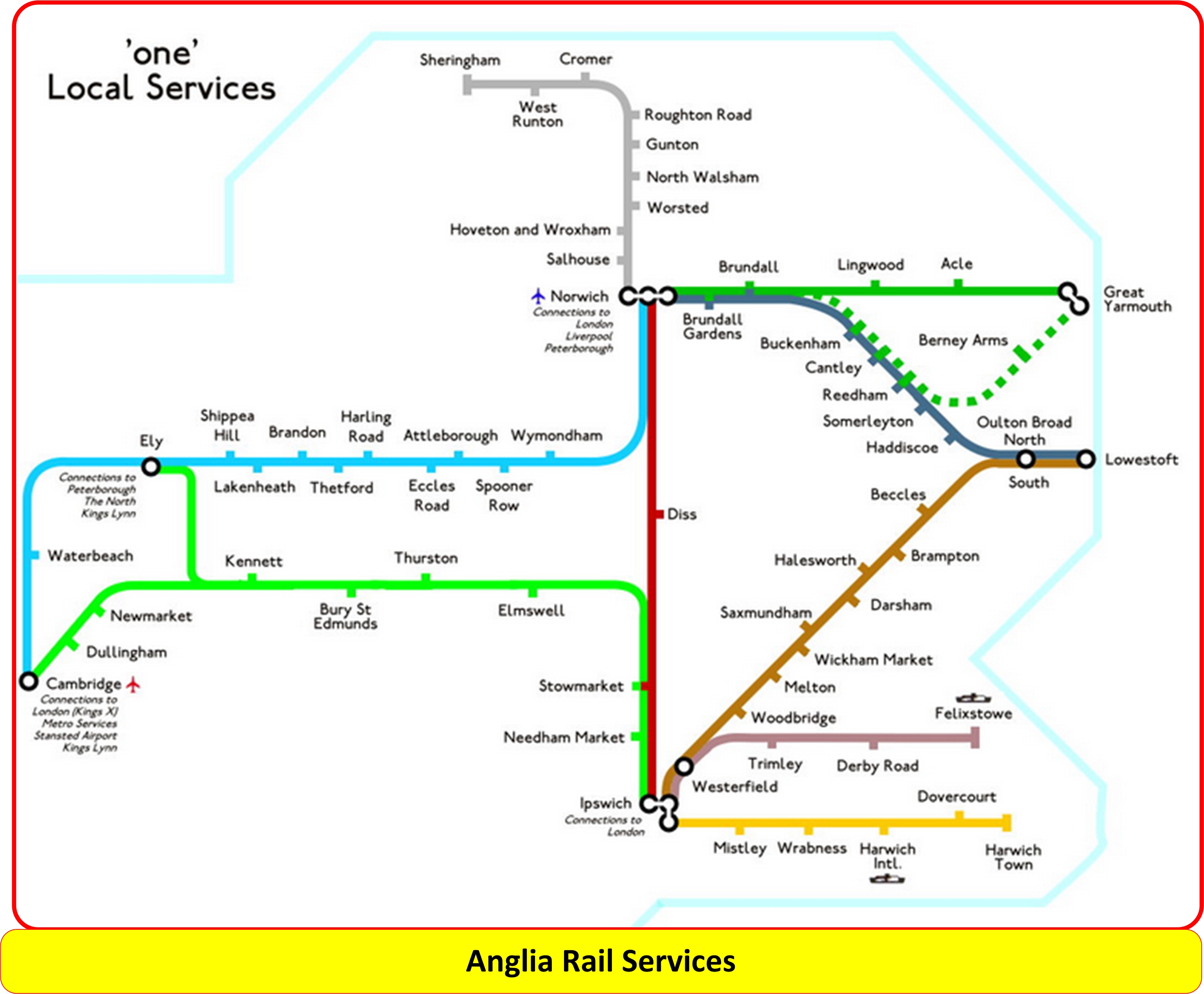 The following icons will allow you to access directly the arrivals and departure boards of major airports in the South-East including Norwich.